Every summer, Hubby and I go on a SCUBA adventure.  It started with our Honeymoon in the Florida Keys in 2011, and we were instantly planning our return trip the next summer. (Yes, I know I said we do this every year, but this also means every future year as well). This past May we decided to drive to Key Largo instead of fly, because plane tickets were outrageous. I have a Prius, so we literally MADE money on that drive (not literally).

The beauty of driving somewhere instead of flying, is you get to see so many things along the way.  We ate most of our dinners as picnics, so instead of spending a bunch of money on restaurants, we spent the money on diving and adventure! Our first night was spent at a road-side park in Alabama, and then we drove in to Clear Water, Florida. I had to go to the Clear Water Aquarium to go see Winter, and Hubby and I love to go to aquariums whenever we get a chance. I have to say, I wish I had seen the aquarium BEFORE the movie was made. They really commercialized the place. 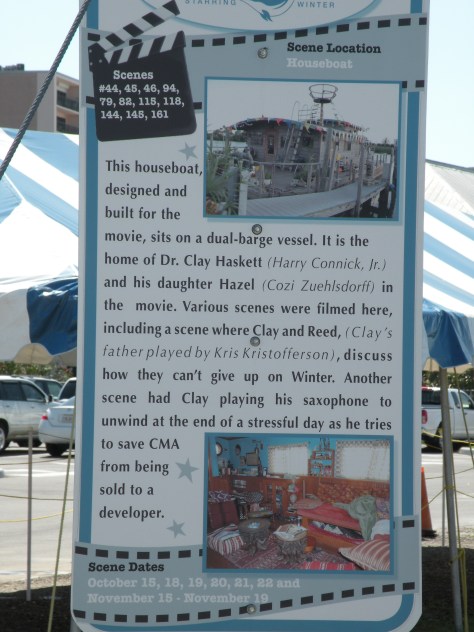 Every little thing was marked, “a scene was shot here”, or “movie prop”. It got obnoxious. But we were the first ones there in the morning, so we got the best parking spot there was! 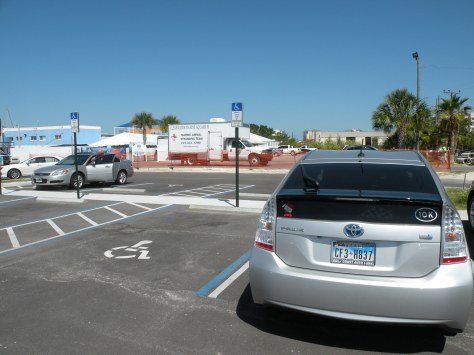 And good thing we did, because when we left, we saw this: 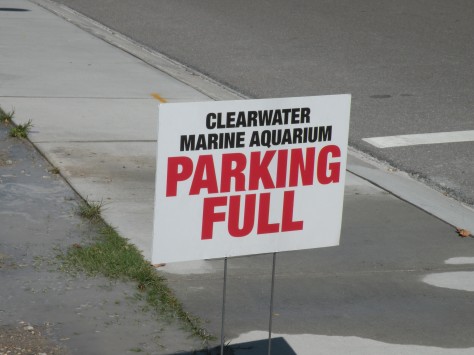 It was a cool place to see though – the aquarium rehabilitates sea turtles and houses turtles that can’t be released due to injuries, they had a sting ray feeding tank, which I was ALL OVER, and they had some river otters (not sure why, but they were cute) and one of them was paralyzed from the waist down. 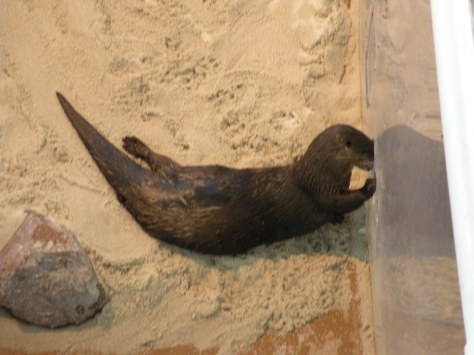 He got along great, and he was a pretty funny guy.  I thought he was chewing on the hole in the divider wall… 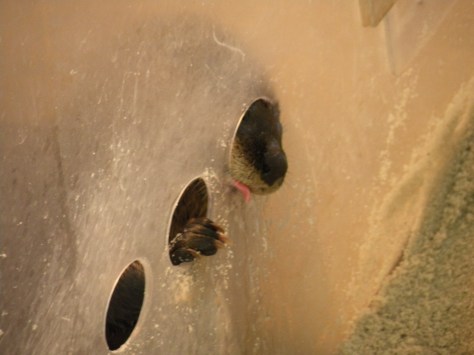 apparently, he was licking it, instead.

And of course, we saw Winter! 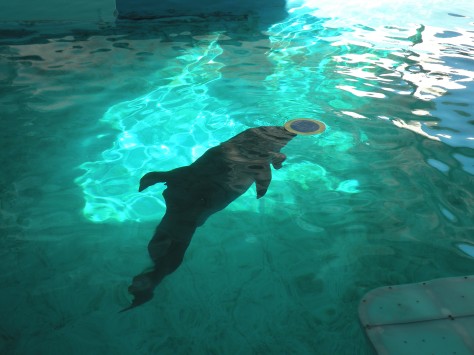 Some guy was really upset with the employees at the aquarium. We heard him say something along the lines of, “is this all Winter does?! I thought there was going to be, like a Winter Show or something?!” I wanted to pull him aside and say, “You know she doesn’t have a TAIL, right? You understand that it’s kind of miraculous that the vets could save her, RIGHT?! What else do you want from her?”

So as any good tour does, it ended in the gift shop! I didn’t buy anything, but I REALLY wanted this! 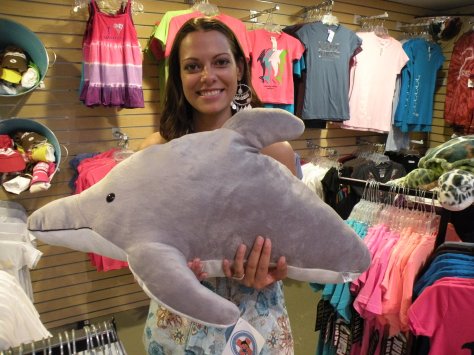 Anyway, after our time in Clear Water, we headed to Key Largo, my favorite city in the world! And we went to Breezer’s, with the best bartender in the world!! Simply because my mango daiquiris are always over flowing when he makes them 🙂 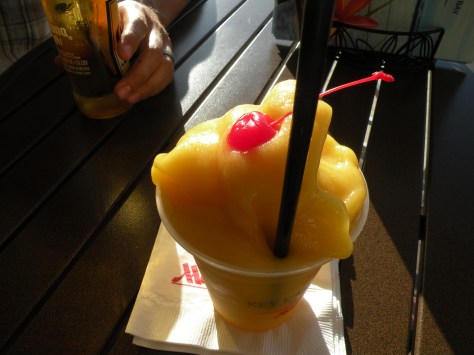 And we watched the most beautiful sunsets in the world! Ahh…Life is good in Key Largo. 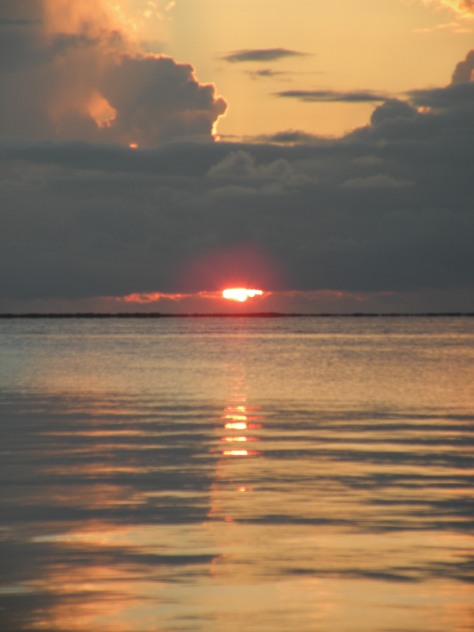 My sister, That Clever Chick, has a super awesome blog that teaches you recipes, crafts, and drinking games. Here, she has taken someone else’s joke and made it funnier. Check it out! And follow her. It’s much easier to follow her over the interwebs than in real life.

My Attempts at Cleverness

I follow George Takei on Facebook. Yes, the Star Trek George Takei. He is absolutely hilarious, and posts ridiculous stuff all the time. Awhile back he posted this: Hubby found this to be hilarious, so he reposted it on his wall. I, of course, could not let my honor be impinged in such a way, so I posted a response. It’s not that polished, but I think you get the idea: There you go, sweetie. Fixed that for you!

I am a 20something that loves to be outdoors with my husband, and have always led a pretty outdoorsy life. I have a Masters in Biology. Conservation is my passion thanks to being raised in a nature-loving household. Now, Hubby and I are always outdoors or under water, doing what we love. These are my adventures from the distant, and not-so-distant past, as well as a few gems of wisdom mixed in for your viewing pleasure.

Two Shutterbirds
My Attempts at Cleverness

Arts and crafts, cooking, saving money, and my weird life.

Deep in the Heart of Textiles

Sharing a range of textiles

Essays, photos, and discussion about prairie ecology, restoration, and management

i was hungry and now I'm not

Hearing With The Eye

Books, Music and Travel - The three pillars of my life...

Beautiful photos of hiking and other outdoor adventures.

These are my silly travel stories where I use humor and sarcasm to explain other cultures and world events. I use this forum to be a voice for the Little Guy. Little Guys have tiny, squeaky voices and no one wants to hear them anyway.

An Aussie in Boston learns to run. And tries not to fall down.